Lizards are reptiles found in all the continents barring Antarctica. Most of them move on four legs, while some do not have legs, resembling snakes more than lizards. Members can vary greatly in size, including tiny chameleons to the giant Komodo dragons. 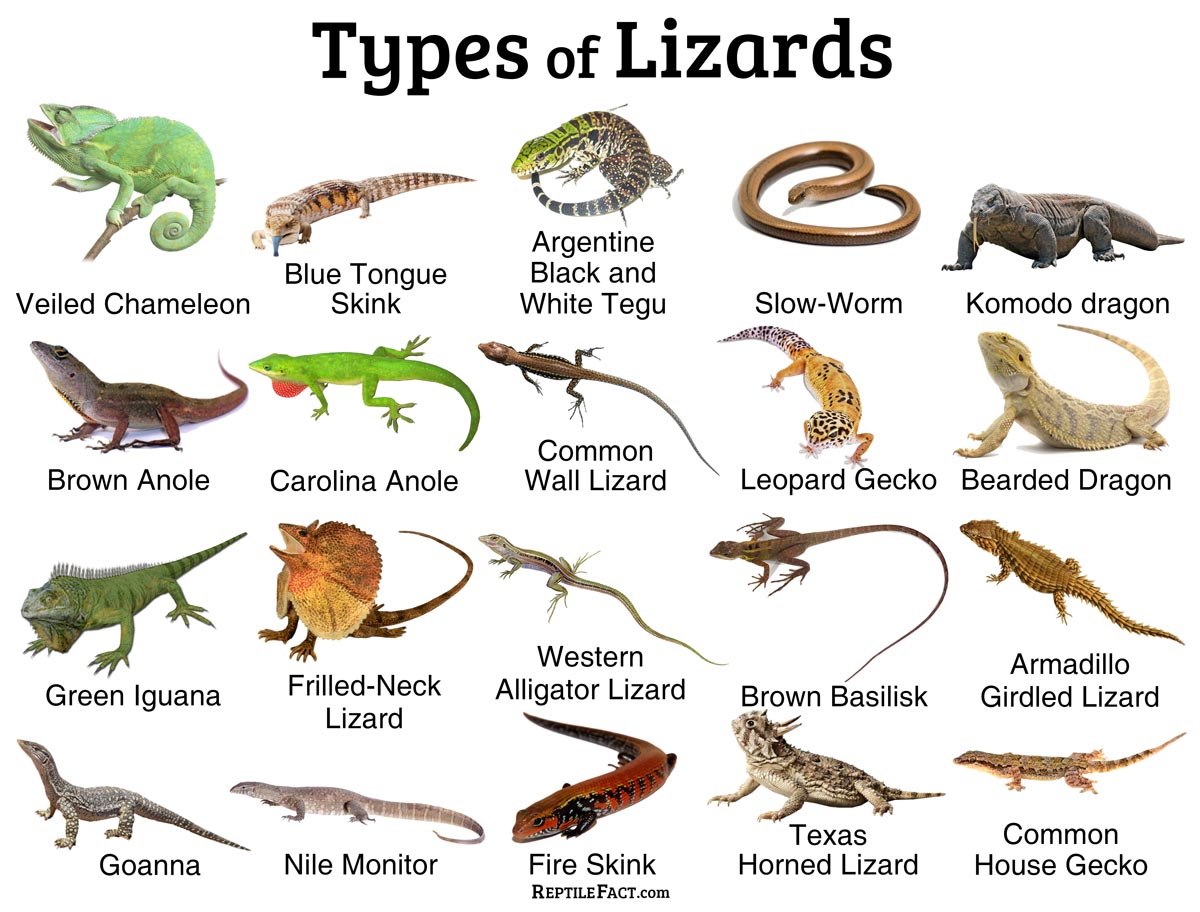 Lizards are primarily carnivorous, with smaller lizard living on insects, while larger lizards, like the Komodo dragons, being capable of taking down prey as massive as a water buffalo. They catch their prey by using a sit-and-wait technique. Most lizards are oviparous, i.e. egg-laying. Clutch size varies depending on the size of the female with studies showing larger females to lay more eggs. Some lizards are, however, viviparous and give birth to live young. Lizards like the chameleon have developed camouflage as a useful tool to avoid predators. They can change their body color depending on where they are, and can practically become invisible if they stay still.

Lizards use the same muscles for both breathing and running. So, they have to hold their breath when they run. 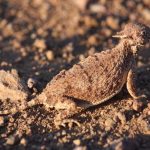 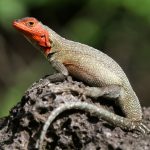 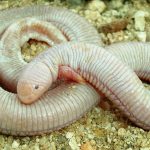 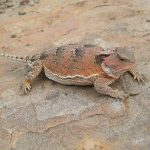 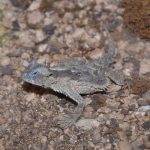 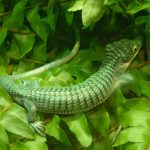 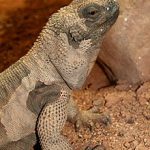 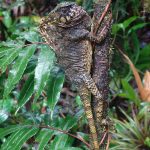 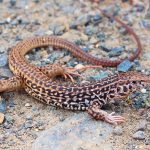 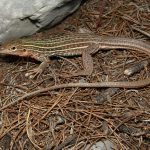 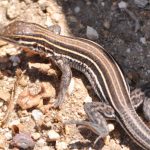 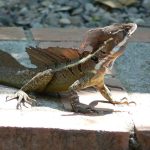