Tortoises are land-dwelling reptiles in the Testudines or turtle order, and Testudinidae family. The primary distinguishing feature of true tortoises is their having completely terrestrial habitats as the other turtle species are at least semi-aquatic.

Like all species in the turtle family, tortoises have a hard shell (carapace+plastron) covering their whole body, with only the head and feet protruding out. Their entire body, including the head, retreats back into the shell in case the animal detects any threat or danger. 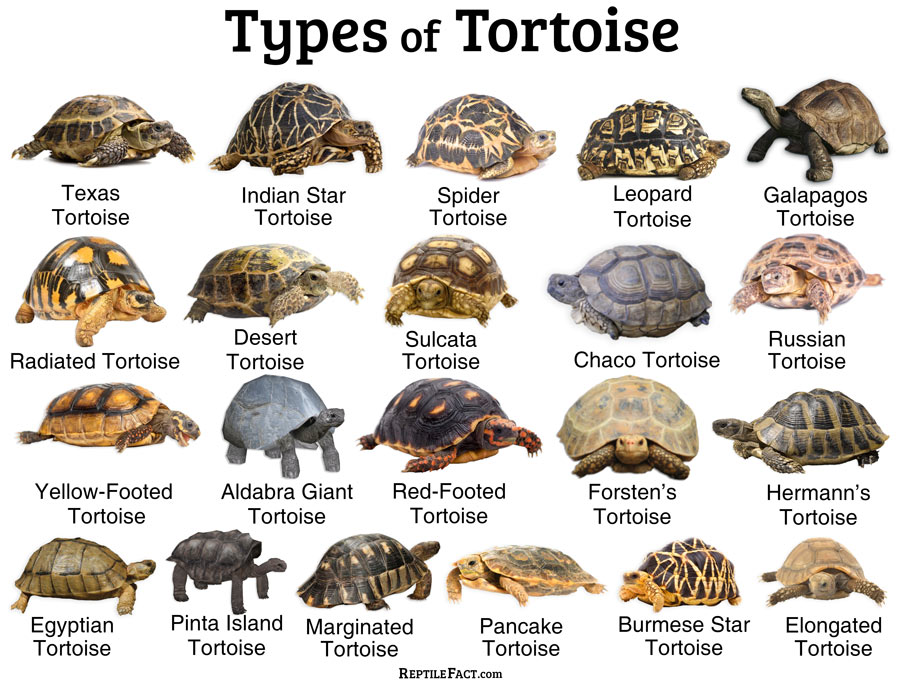 Below is a list of all extant tortoise species according to their genera.

Habitat: Where do Tortoises Live

Depending on the species, they can live in any terrestrial habitat from sea level to mountain areas of elevations up to about 1,000 meters. Most tortoises prefer semiarid habitats, but are also commonly found in arid grasslands, deserts, shrublands, and wet evergreen forests.

Being strictly land animals, tortoises are not good swimmers and can drown easily.

Being cold-blooded, tortoises do need to go into a state of inactiveness to survive the colder seasons. However, this state is called brumation and not true hibernation. They find a shelter or dig a burrow and stay there till the weather conditions become favorable again for them to come out.

What Do Tortoises Eat

They are primarily herbivorous, feeding on weeds, grasses, leaves, small plants, flowers, and fruits, with many tortoises also occasionally feeding on insects, worms, and even carrion. Some species, like the gopher tortoise, are exclusively herbivores.

Species living in arid and desert regions depend more on succulents for food, while those living in wet areas can feed on leaves, flowers and other available plant matter.

Juveniles have a higher protein requirement, so their diet contains higher amounts of legumes and small invertebrates, even for strictly herbivore species.

Mode of Reproduction and Lifespan of Tortoises

These reptiles reach sexual maturity by the size of their carapace and not their actual age. The size to attain to reach maturity varies between species. Both males and females become aggressive during the mating season, with the males fighting for the rights to mate with the females.

After mating, the female digs burrows to lay eggs and covers the nest with soil, sand, or dirt. The clutch size varies from 1-20, with the incubation period lasting for 100 to 160 days on average. The female leaves the nest unattended once egg-laying is complete. The hatchlings dig out of the nest and take care of themselves as adult tortoises do not take care of their young.

Lifespan: How Long Do Tortoises Live

Why Do Tortoises Live So Long

Studies show that the higher the metabolic rates are for an animal, the earlier it is likely to die. Though more research is needed to confirm why and how the rate of burning energy is related to longevity, it does partially explain why turtles have such long lifespans. 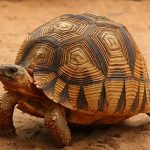 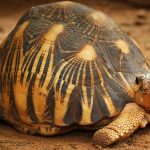 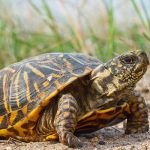 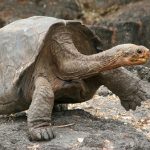 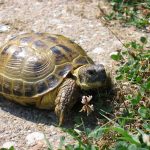 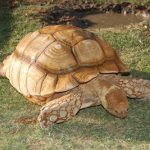