Snakes are cold-blooded, long, limbless vertebrates with a flexible body, belonging to the Reptilia class and Serpentes suborder. There are around 3,600 different species of snakes, divided into over 20 families and 520 genera. Snakes vary greatly in their size and length as well, with the smallest recorded snake (thread snake) being just above 4 inches long, while the longest recorded specimen, a reticulated python, measuring at almost 7 meters. Some of these species posses deadly venom while some are constrictors, meaning they kill their enemies and pray by coiling tightly around them and suffocating them to death. 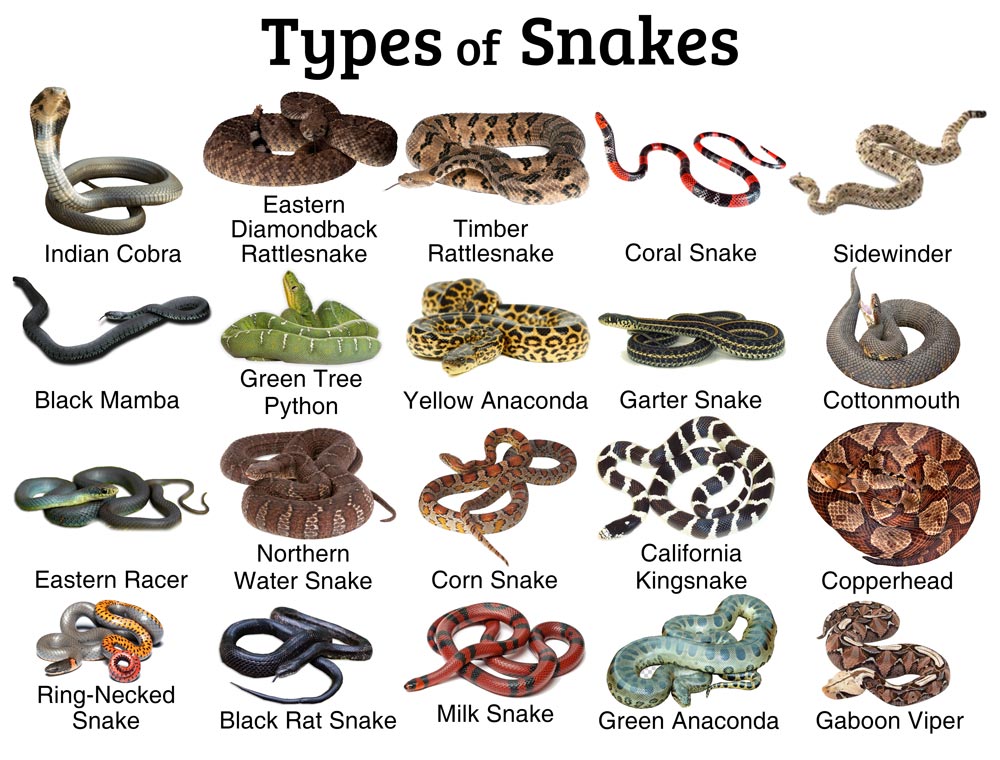 Varying from one species to another, snakes can live on land, in water, and on treetops as well, with their habitats ranging from tropical regions, desserts, forests, and prairies. They are found all over the world except in extremely cold regions like Antarctica, Iceland, Greenland, Ireland, and New Zealand. These carnivores may feed on anything from insects and worms to small birds, smaller snakes, as well as eggs of other animals. Larger constrictors like boa and pythons prey on rodents and small to medium sized mammals and may even kill humans if threatened.
The mode of reproduction differs between species as some snakes lay eggs, while others give birth to live young in the ovoviviparous method.

Snakes have an extremely weak vision, and they compensate for it with their acute sense of smell. They have a forked tongue that receives odor particles from their surroundings, which then reach the roof of their mouth, where they have a number of taste bud like structures. They ‘taste’ the odor particles to understand their environment and detect threats or locate preys. 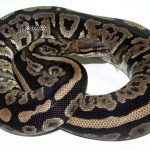 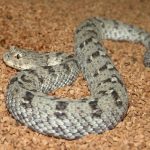 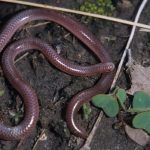 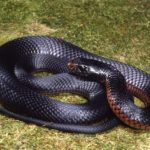 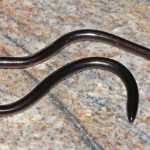 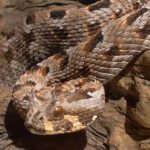 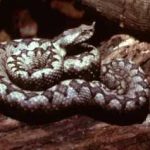 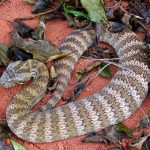 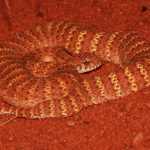